Location: Next to the Tennis Courts in Lambley Park. (Lambley Park is along Highway 97, across from the IGA shopping center.)

Construction: As of Monday, November 26th, 2012 the Peachland Skate park was open to the public for skateboards, bikes, scooters and more. Landscaping of the site will continued in the spring of 2013 with a community celebration/sponsor recognition in early May 2013. This park was primarily funded from the Community Amenities fund. These are funds provided by the development community to help in making improvements in public services. No Municipal tax dollars were used to construct the skate park. The park was scheduled for completion mid December but was open 2 weeks ahead of schedule. The park was designed and built by Newline Skate Parks Inc. which delivered this project ahead of schedule and on budget. In addition, the following companies contributed time and resources to the project: 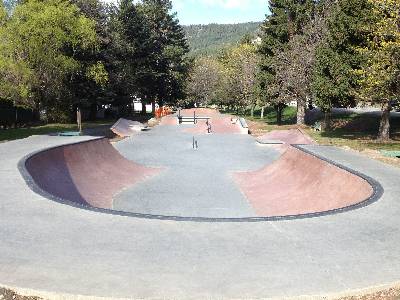 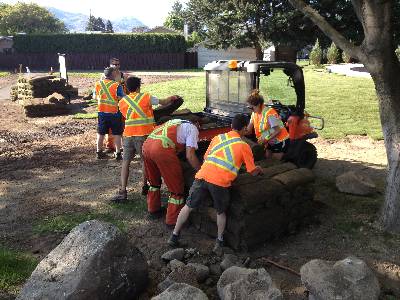 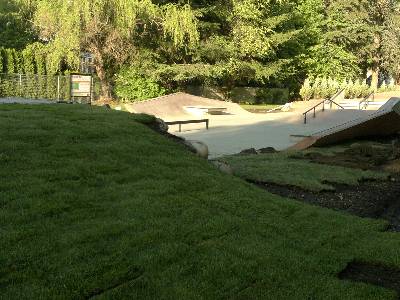